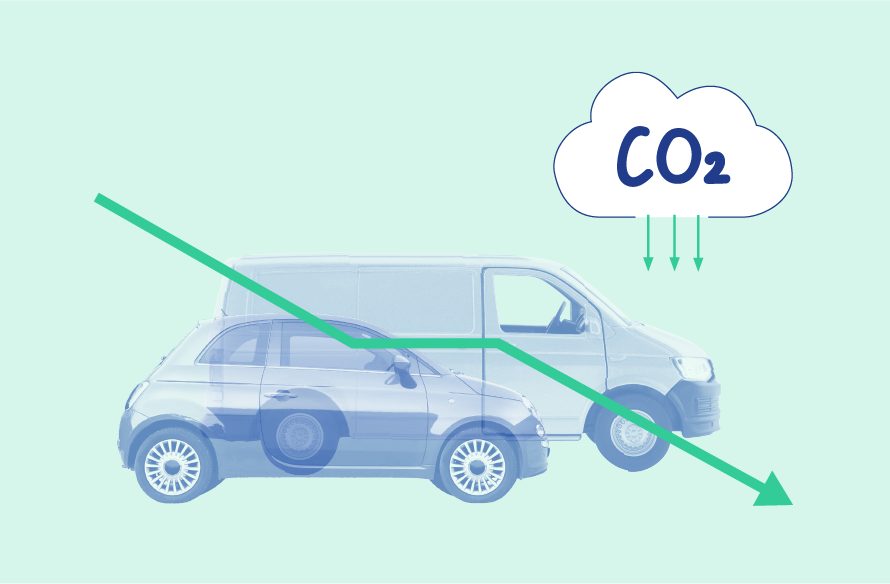 On June 29, the environment ministers from the European Union's 27 Member States, at the Council, adopted negotiating positions on important legislative proposals in the ‘Fit for 55’ package, enabling the EU to reduce its net greenhouse gas emissions by at least 55% by 2030 and achieve climate neutrality in 2050.

The Member States adopted a common position on new CO2 emission performance standards for cars and vans, the EU emissions trading system (EU ETS), effort-sharing between Member States in non-ETS sectors (Effort Sharing Regulation – ESR), emissions and removals from land use, land-use change and forestry (Land use and forestry regulation – LULUCF), and the creation of a social climate fund (SCF).

They also reached an agreement to phase out free emission allowances for the aviation sector gradually by 2027 and align the proposal with the global Carbon Offsetting and Reduction Scheme for International Aviation (CORSIA).

Effort sharing regulation
The ministers also agreed to an EU-level greenhouse gas emissions reduction target of 40% compared to 2005, for the sectors not covered by the ETS, namely domestic maritime transport, agriculture, waste and small industries. The buildings and road transport sectors will be covered under both the new dedicated ETS and the effort-sharing regulation.

Land use land-use change and forestry
With regards to the land use, land use change and forestry (LULUCF) sector, covering the use of soils, trees, plants, biomass and timber, the Council confirmed an overall increased objective of about 15% net removals compared to today, by 2030. Moreover, the ministers agreed to enhance flexibilities to support Member States that have difficulties in meeting their targets owing to factors beyond their control affecting the LULUCF sector, provided that the Union as a whole meets its 2030 target.

Social climate fund
The Council also agreed to establish a Social Climate Fund to support vulnerable households, micro-enterprises and transport users to support the creation of an emissions trading system for the buildings and road transport sectors. Each Member State would submit to the Commission a ‘social climate plan’, containing a set of measures and investments to address the impact of carbon pricing on vulnerable citizens.

Next steps
Now that the Council has agreed its positions on the proposals, negotiations with the European Parliament can begin so as to reach an agreement on the final legal texts.

The press release of the Council of the EU on these general approaches can be found here.