Priorities for Europeans revealed in the latest Eurobarometer

41% of respondents mentioned prices, inflation and cost of living 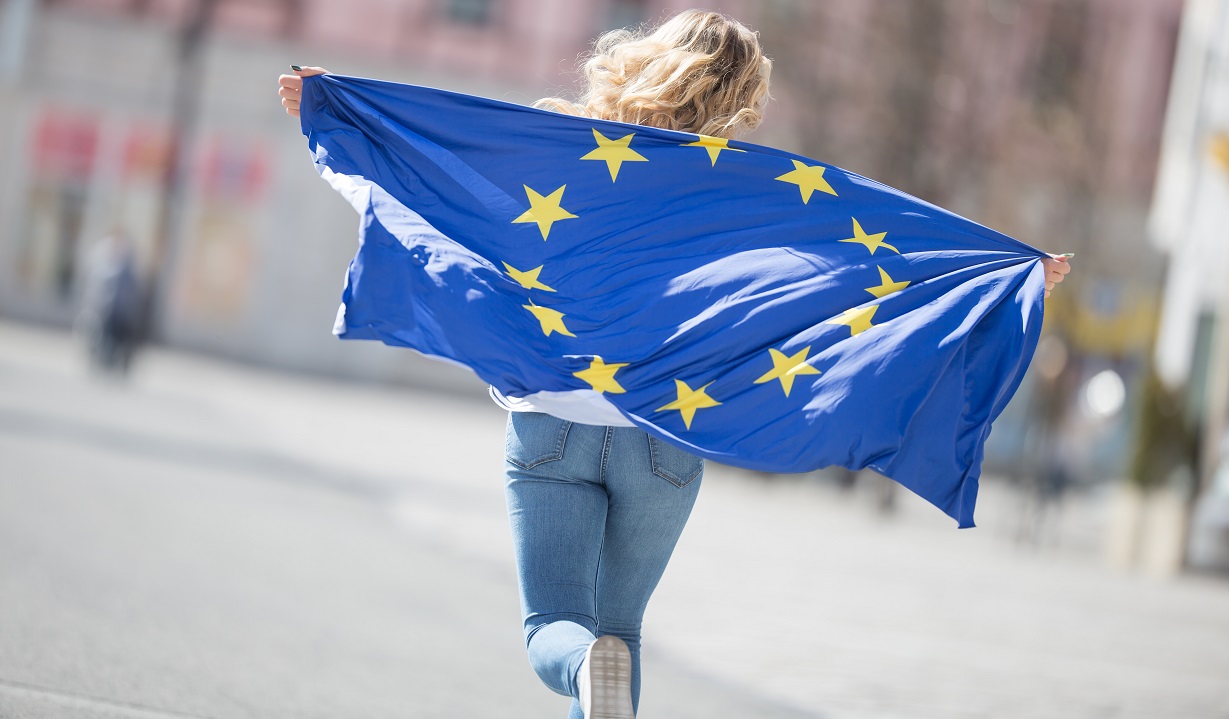 The results of the latest Eurobarometer survey, which gauges public opinion of European citizens on a number of matters, reveal that Europeans think that the most important issues facing the EU at the moment of the survey were the environment and climate change (26%), rising prices, inflation, cost of living (24%), and immigration (22%).

The image of the EU has also remained fairly stable in the past year, with 44% of Europeans having a positive image of the EU and 38% a neutral image.Maltese respondents have confirmed that Maltese citizens have positive perceptions of the EU, with 52% stating that things in the EU are moving in the right direction. Most people are also optimistic about the future of the EU, while perceiving Malta’s EU membership as something very positive for the country. Two out of three respondents also believe that the single currency has been positive for Malta’s economy.

The Eurobarometer surveys are a series of public opinion surveys monitoring key trends relevant to the European Union. They cover a wide range of issues and measure citizens’ attitudes towards the EU, its policies and actions. The fieldwork for this survey was carried out between January 18 and February 8, 2022. A total of 500 interviews were conducted with respondents residing in Malta aged 15 years and over.

For the full results of the Eurobarometer Survey click here.

The results for Malta can be read here.

DATE
Previous
My Europe, My Malta, My Future
Next
Supporting Small Organisations to reap the benefits from Malta’s EU Membership
Close