A Union That Stands Strong Together 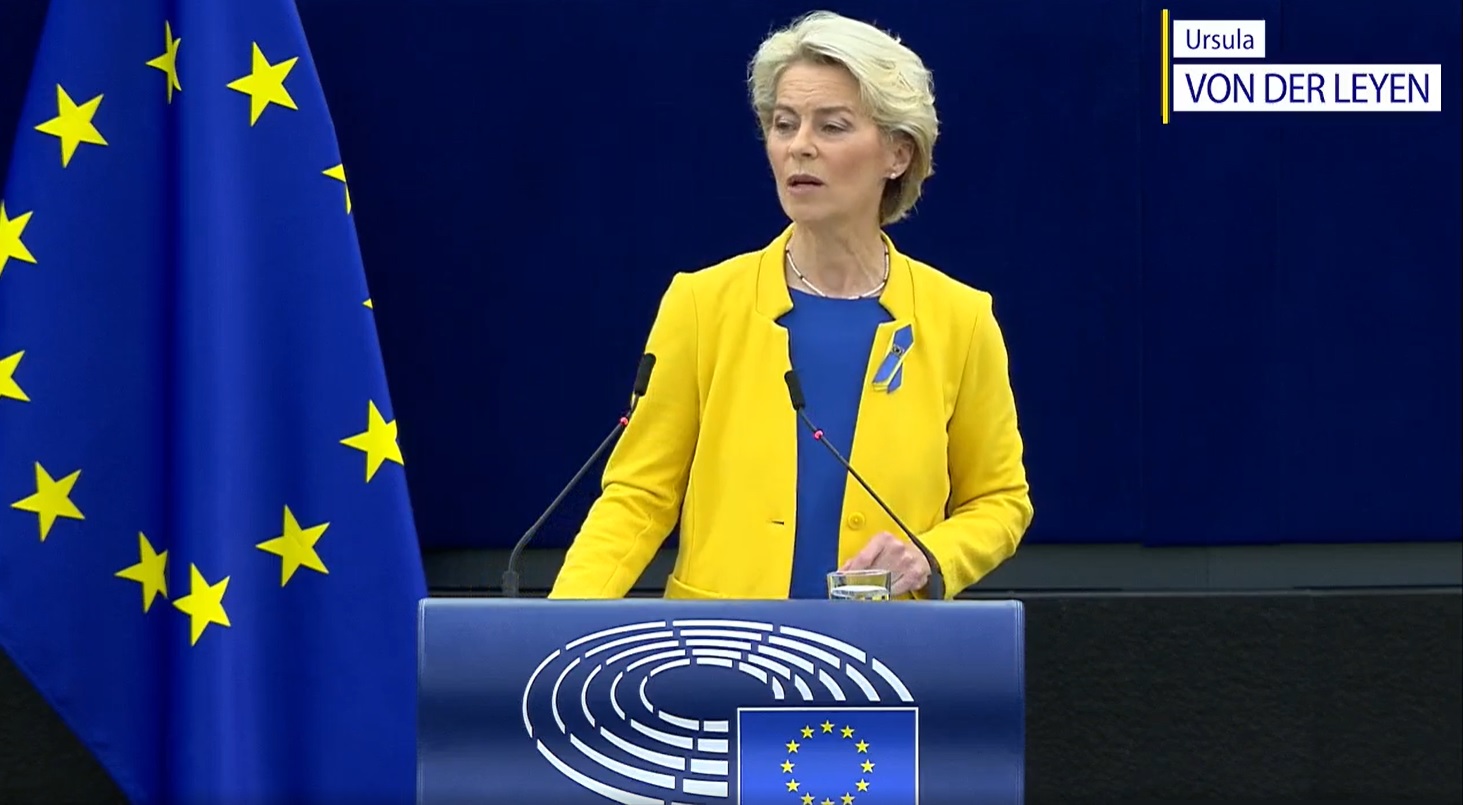 On September 14, the President of the European Commission, Ursula von der Leyen, delivered her third State of the Union address to the Members of the European Parliament.

The Commission President put the focus of her speech on the ongoing war in Ukraine, its effects on the European Union, particularly the rising energy prices, and how the Union needs to safeguard the interests of its citizens whilst maintaining its unwavering support to Ukraine.

President von der Leyen described the proposed measures to help Europeans weather the energy crisis while also cutting the Union’s dependency on Russian fossil fuels, which is already down to 9% from 40% last year and working closely with reliable suppliers such as Norway.

Measures related to the energy crisis were also heavily interlinked to the European Green Deal. In her speech, the President highlighted the importance of renewable energy sources and put forward proposals to help Member States in hydrogen energy.

The President’s proposal also underlined the importance on supporting businesses particularly SMEs through different measures to ensure Europe’s competitiveness in the future. To this end, the President proposed making 2023 the European Year of Skills.

In her speech, the President highlighted the positive impact of the Conference on the Future of Europe, which ended earlier this year, and the importance for the EU Institutions to build on the momentum generated from this democratic exercise. Consequently, many of the proposals put forward by the President were made in response to recommendations citizens made through the Conference on the Future of Europe.

The following are the main flagship initiatives which the Commission plans to undertake in the coming year:

The speech is available online here in all EU languages.